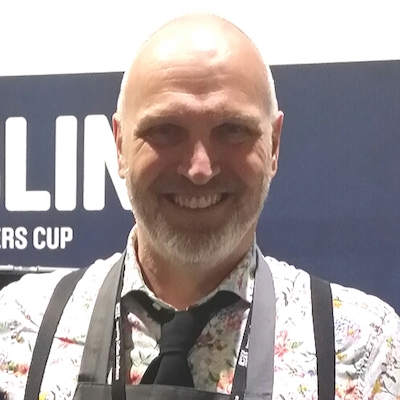 Has worked in Specialty Coffee since 1996.

Judging since 2008 National Finals in all competitions in several European countries : the last three years more as Head Judge. In 2016 HJ in 12 countries.