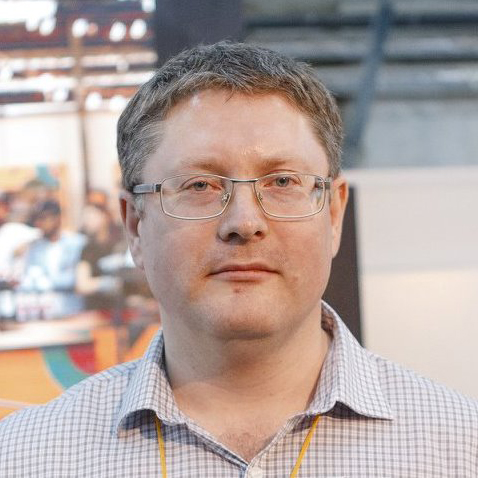 Aleksandr has been involved in the coffee industry since 2004 — beginning in a specialty coffee roasting company in Moscow, Aleksandr has also worked as a sales director and as the head of a coffee school. Between 2008 and 2012, Aleksandr served as a Cup of Excellence judge. Aleksandr has been involved in both the World Coffee Championships and judging at National Championships since 2009, qualifying as a WCE Certified Judge in 2014. Since 2012 he has been the CEO of the Madian company in Moscow, a distributor of many quality international coffee equipment brands. In his time in the industry, Aleksandr has organized more than 150 coffee seminars about coffee, grinding, marketing, and cupping, and is a director of the Sense of Coffee education center. He first served as the SCA Russia Chapter National Coordinator from 2015 – 2017 and has taken the position for the 2019 – 2021 term. As part of this role, he organized several WCE sanctioned national championship events in Russia. Aleksandr has been a head judge in about 15 WCE sanctioned national championships and also participates at the World Coffee Championships every year.
“Coffee and championships are my passion; I like the coffee community and how good coffee changes the world for the better”