Judges are a vital component of the World Coffee Championships (WCC), providing a service and skill essential to the success of each championship. In six of the seven championships, WCC Certified Judges evaluate performances by competitors according to the Rules and Regulations for that championship. Each championship has a different set of evaluation criteria and a different mix of judges on the judging panel.

To become a WCC Certified Judge, applicants must complete a WCC Judge Certification, where they will demonstrate their competition skills and knowledge during a two-day test. Instructors will guide participants through performance-based and written tests that measure a judge’s ability to perform successfully in a World Coffee Championship. 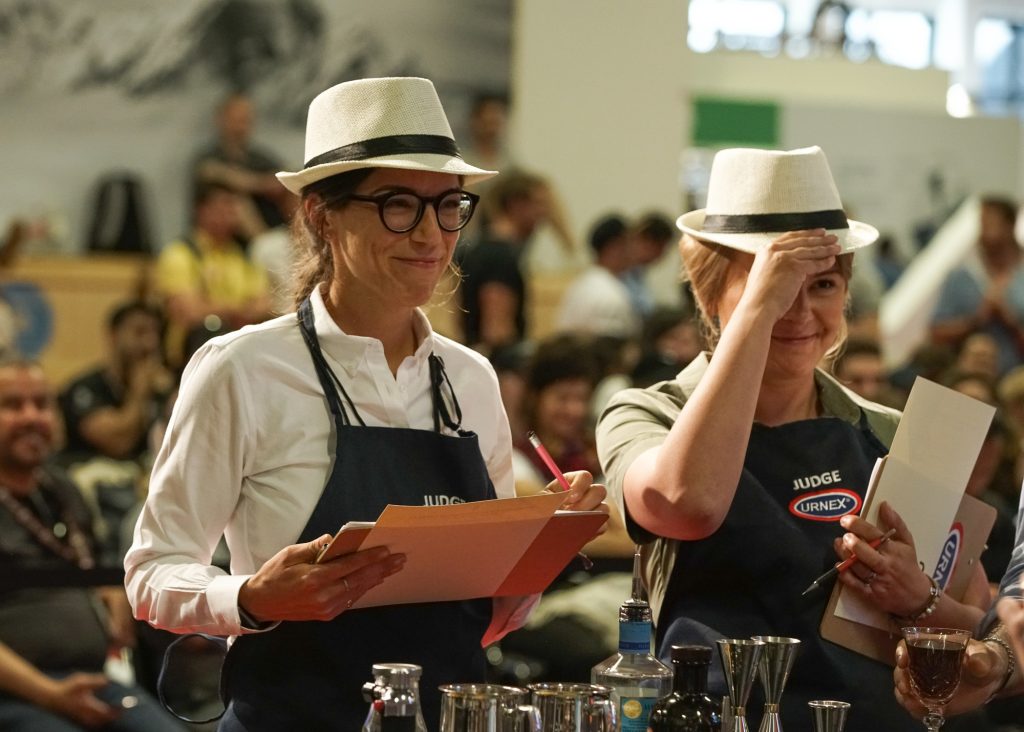 Apply for a Judge Certification

These documents will be used to determine your eligibility for Judge Certification. If there is availability on your chosen date, a member of staff will follow up with a link for you to complete the payment.

After this step is completed, you will be officially registered for WCC Judge Certification.

For any questions about the process or your application status, please email [email protected]. 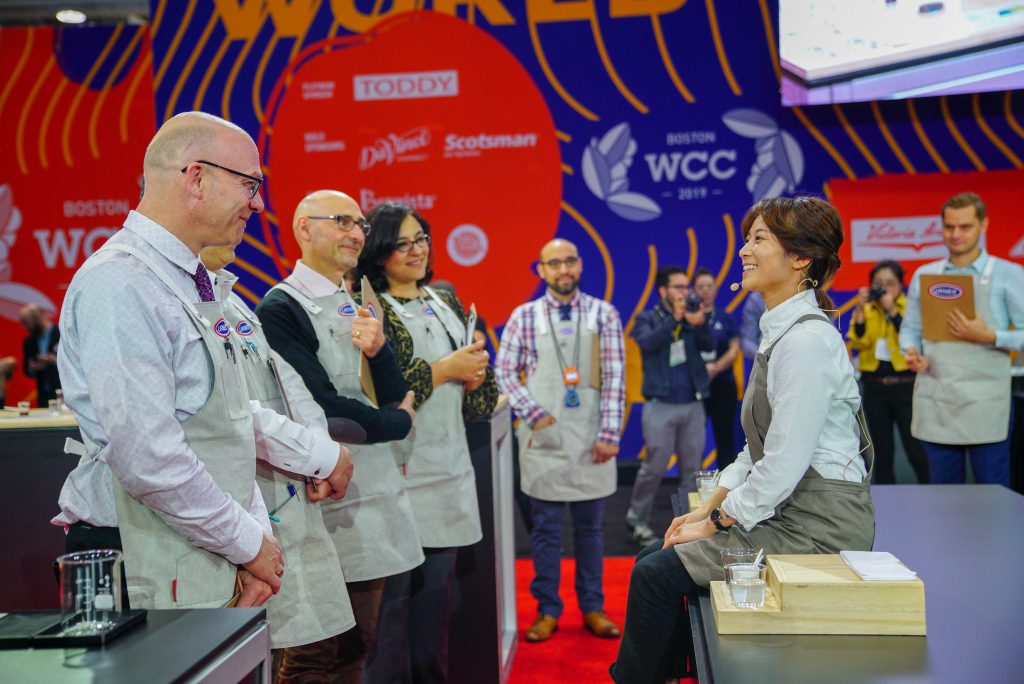 *You must have two years’ experience judging in the national finals of each competition you are applying to certify in.

WCE reserves the right to cancel a Judge Certification at any time. In the event of a WCE cancellation, registrants will be offered an opportunity to transfer registration to another planned workshop. Requests for refunds due to WCE cancellation of a workshop may be sent to [email protected]