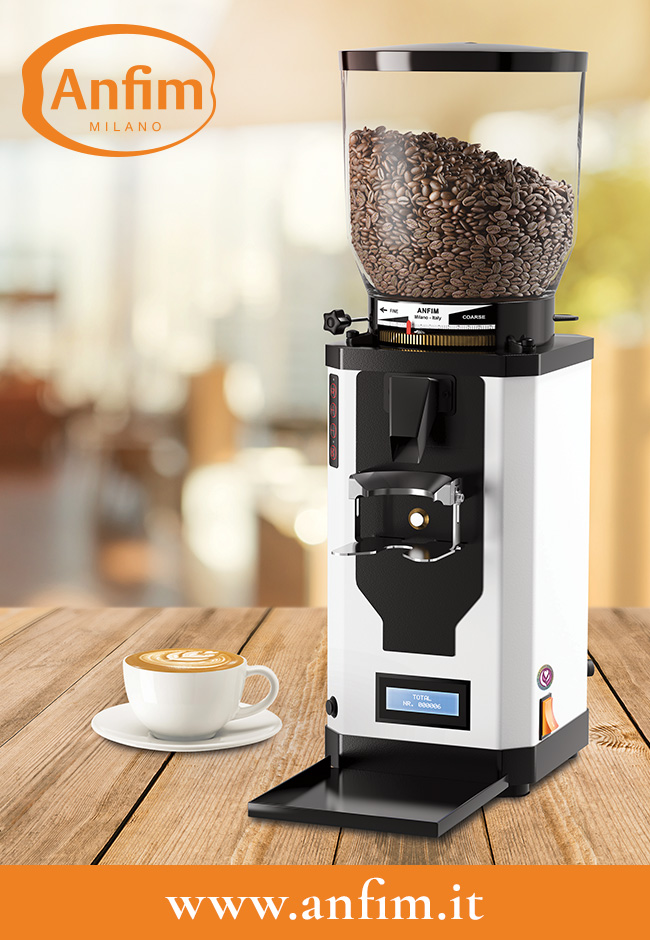 The 2018 Brazil World Coffee Championships will see more than ninty competitors take to the stage across the World Brewers Cup, World Latte Art Championship, World Coffee in Good Spirits Championship and World Cup tasters Championship from November 7-9. Belo Horizonte will be buzzing with an expected 17,000 coffee professionals as they convene for the Brazil International Coffee Week show at the Expominas center on the west side of the city.

The World Brewers Cup competition highlights the craft of filter coffee brewing by hand, promoting manual coffee brewing and service excellence. In this Championship, competitors prepare and serve three individual beverages for a panel of judges. The Championship consists of two rounds: a first round and a finals round. During the first round competitors complete two coffee services – a compulsory service and an open service. For the compulsory service, competitors prepare three beverages utilizing whole bean coffee provided to them by the competition. For the open service, competitors may utilize any whole bean coffee of their choosing and must also accompany their beverage preparation with a presentation. The six competitors with the highest score from the first round will go on to compete in the finals round consisting exclusively of an open service.

At the World Latte Art Championship, baristas focus on artistic expression in milk drinks — beginning by producing a single creative latte pattern at the Art Bar before moving to the main stage to create two identical free pour, and two identical designer lattes. Scores from both stages are combined to reveal the top 12 semi-finalists, who will create two matching sets of different free-pour latte patterns, and one matching set of free-pour macchiatos. The top six competitors qualify for the final round, where competitors make two different matching sets of free-pour latte patterns, and one matching set of designer lattes.

Sharing the stage in Belo Horizonte will be the World Coffee in Good Spirits Championship, which promotes innovation in beverage recipes combining coffee and alcohol. The preliminary round is split into a stage round, where competitors produce two identical hot drinks, and two identical cold drinks, and the off-site Spirit Bar round. The six competitors with the highest preliminary round scores will compete in the final round, where competitors produce two Irish Coffees and two coffee-and-alcohol-based designer drinks.

The World Cup Tasters Championship awards the professional coffee tasters who demonstrates speed, skill, and accuracy in distinguishing the taste differences in specialty coffees. Coffees of the world have many distinct taste characteristics and in this competition format the objective is for the taster to discriminate between the different coffees. Three cups are placed in a triangle, with 2 cups being identical coffees and one cup being a different coffee. Using skills of smell, taste, attention and experience, the taster will identify the odd cup in the triangle as quickly as they can. A total of 8 triangles are placed in each round. The top 8 competitors with the most correct answers and the fastest time proceed to the next Semi-Finals round. Then the top 4 will compete again in the Finals round to determine the next World Cup Tasters Champion.

If you need a quick break from the competition floor, you can sample a great range of international roasters as cold brew, hand-brewed coffee, or espresso. 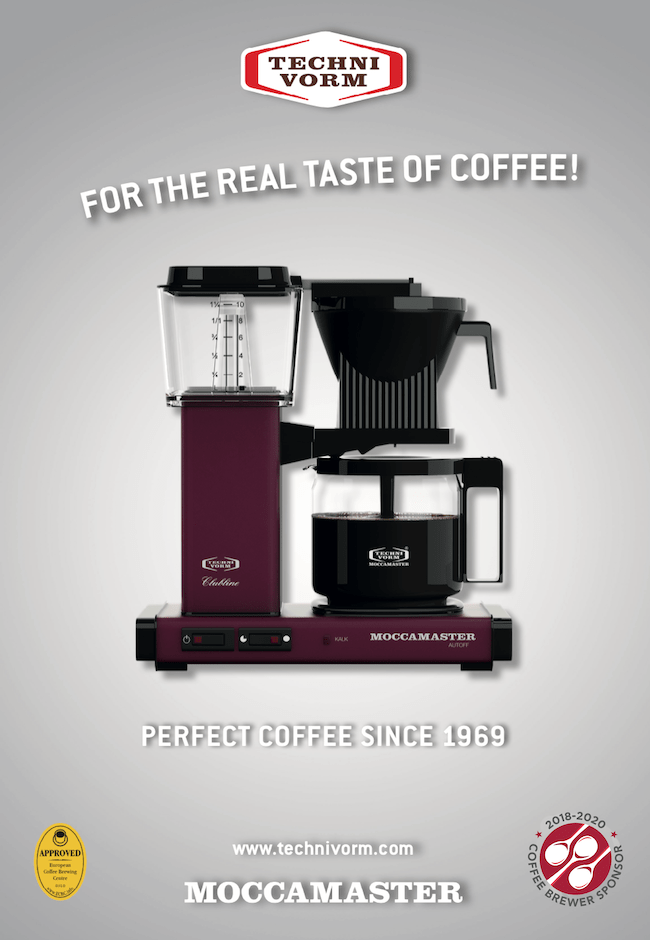 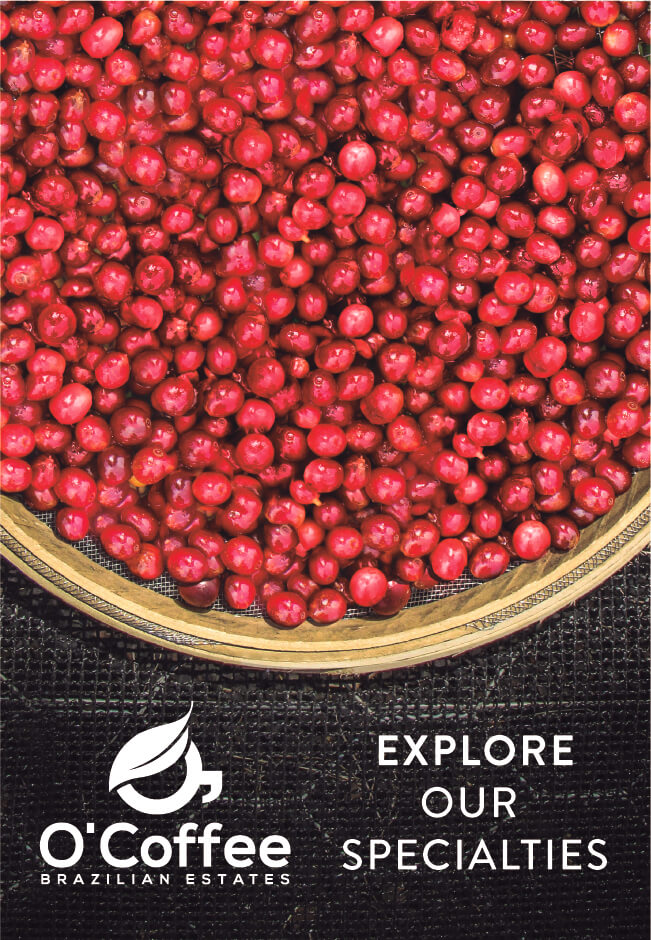 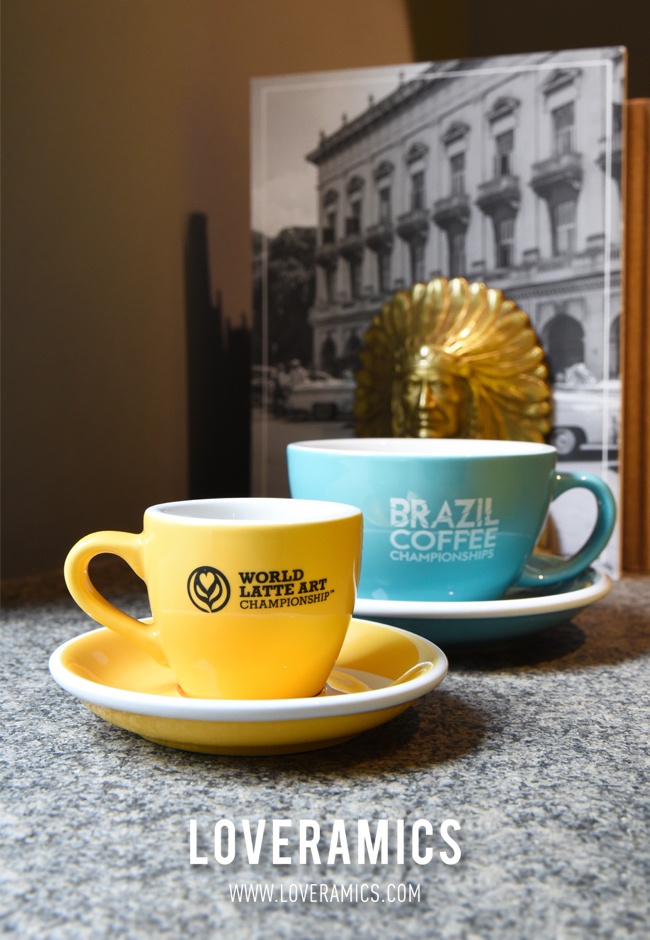