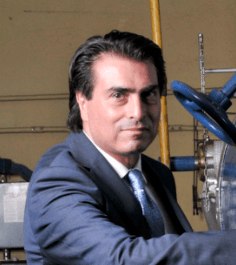 From Mexico, Jose started his work in specialty coffee in 1980. He is the CEO of Tropical Moka, S.A. de C.V. — a coffee roaster and equipment distributor established in 1950.

Jose was certified with the first group of International Certified Judges in 2002, and from then he helped launch the first championships held in Central and South America, as well as in Spain and France. Since then, he has participated year after year as a sensory and head judge in most of the championships in many parts of the world.

He is an SCA Certified instructor, and currently teaches workshops in Mexico, while supporting courses in the US. Jose is a firm believer in the power of education, and has volunteered and lectured at many SCA shows.