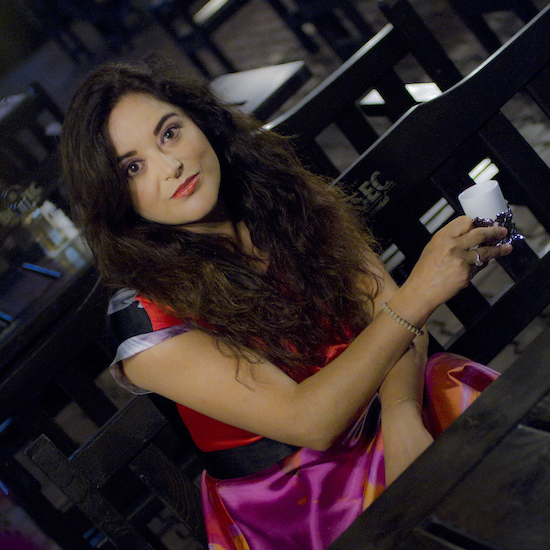 Between 1996 and July 2009, she was Coffee Expert at Sara Lee, looking after quality monitoring, new product development for coffee and tea, and the development of coffee and tea training programs. She was also a part of Sara Lee Barista Network and Train the Trainers.

Since 2006 Sara has been involved in the organization of Spanish Barista Championship. Judging at the World Latte Art and World Coffee in Good Spirits Championship since 2007, Sara has also assisted as a Sensory and Head Judge in several European countries.

Between 2010 and 2013, Sara was Director of Barista Academy in Barcelona.

In October 2014 True Artisan Café was founded in Barcelona. A project in partnership with La Marzocco where the growing barista and coffee roasters community could meet. I actively promoted and hosted events where guest roasters showcased their coffees in our Café and a Showroom for La Marzocco machines.

Sara has been fully dedicated to SCA Trainings in Spain and abroad since 2018.