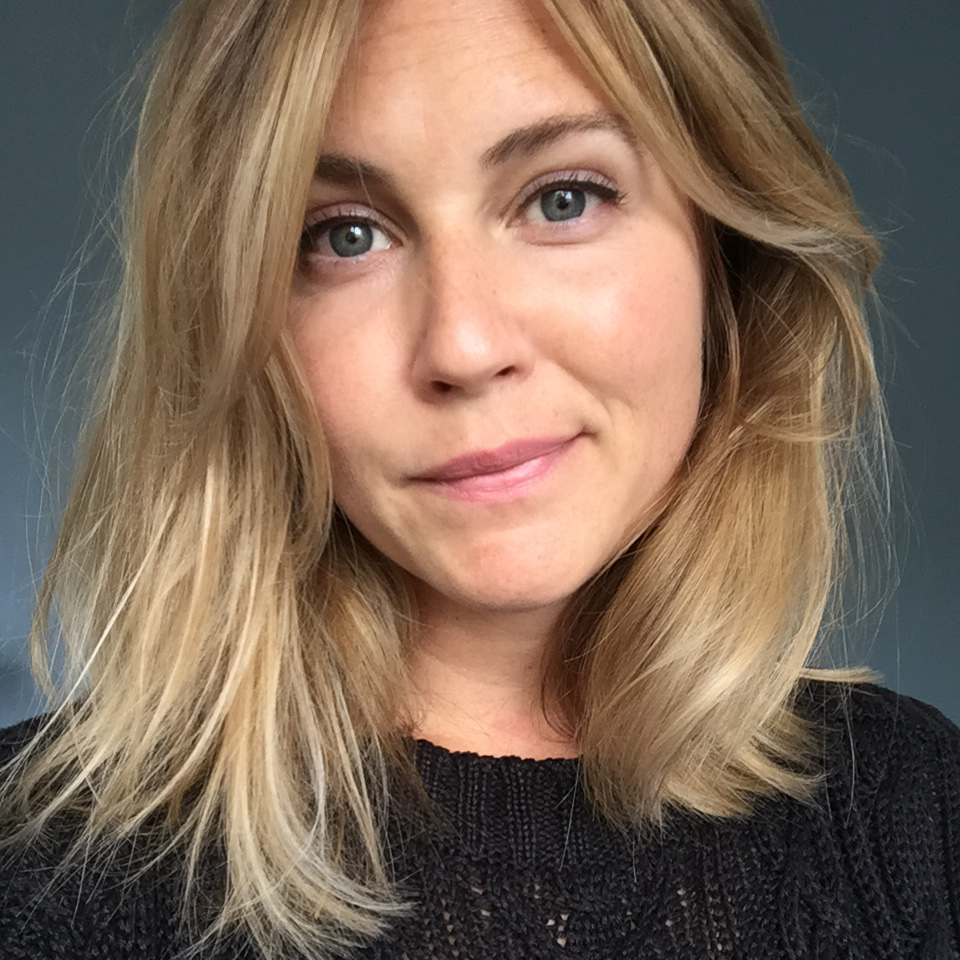 Anne Lunell is the co-founder of the roasting company Koppi, found in the heart of Helsingborg, Sweden. In 2006, Anne became the Swedish Barista Champion, placing 4th at the World Barista Championship, and ten years later she became 2016 Swedish Brewers Cup Champion.
Anne is the green buyer and creative force of the company, and is often found travelling around Europe and the world. Close and long-lasting relationships with both producers and customers is what means the most to her, and what is the driving force behind Koppi.