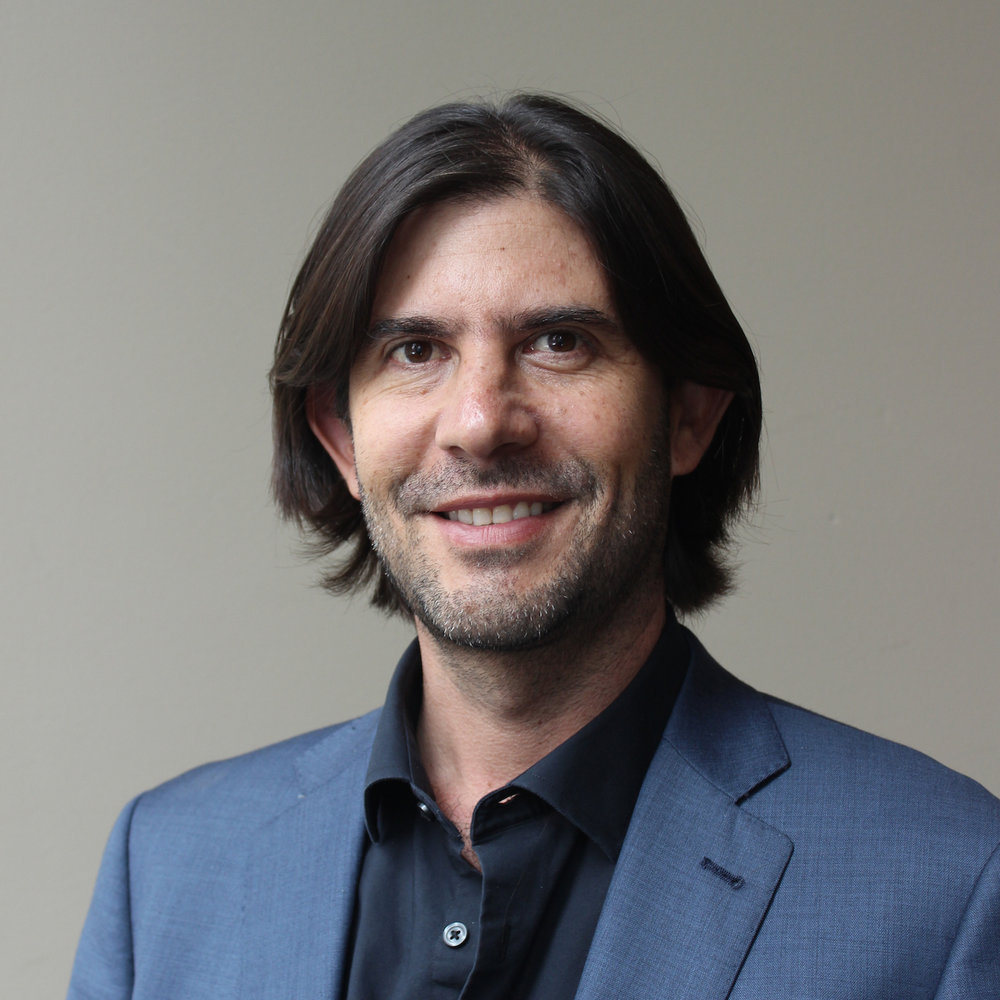 Emilio began his coffee career back in 2001 when he founded Topeca Coffee Roasters while still being a college student at the University of Portland ,OR. He became a member of the Roasters Guild in 2002 and has been an active member ever since. Based out of El Salvador, he now runs a full vertically-integrated business from seed to cup, with roasting, farming, exporting, and importing operations out of Brazil, the United States, and El Salvador. With coffee running through his veins, he is a sixth generation producer devoted to the coffee industry and the coffee community.