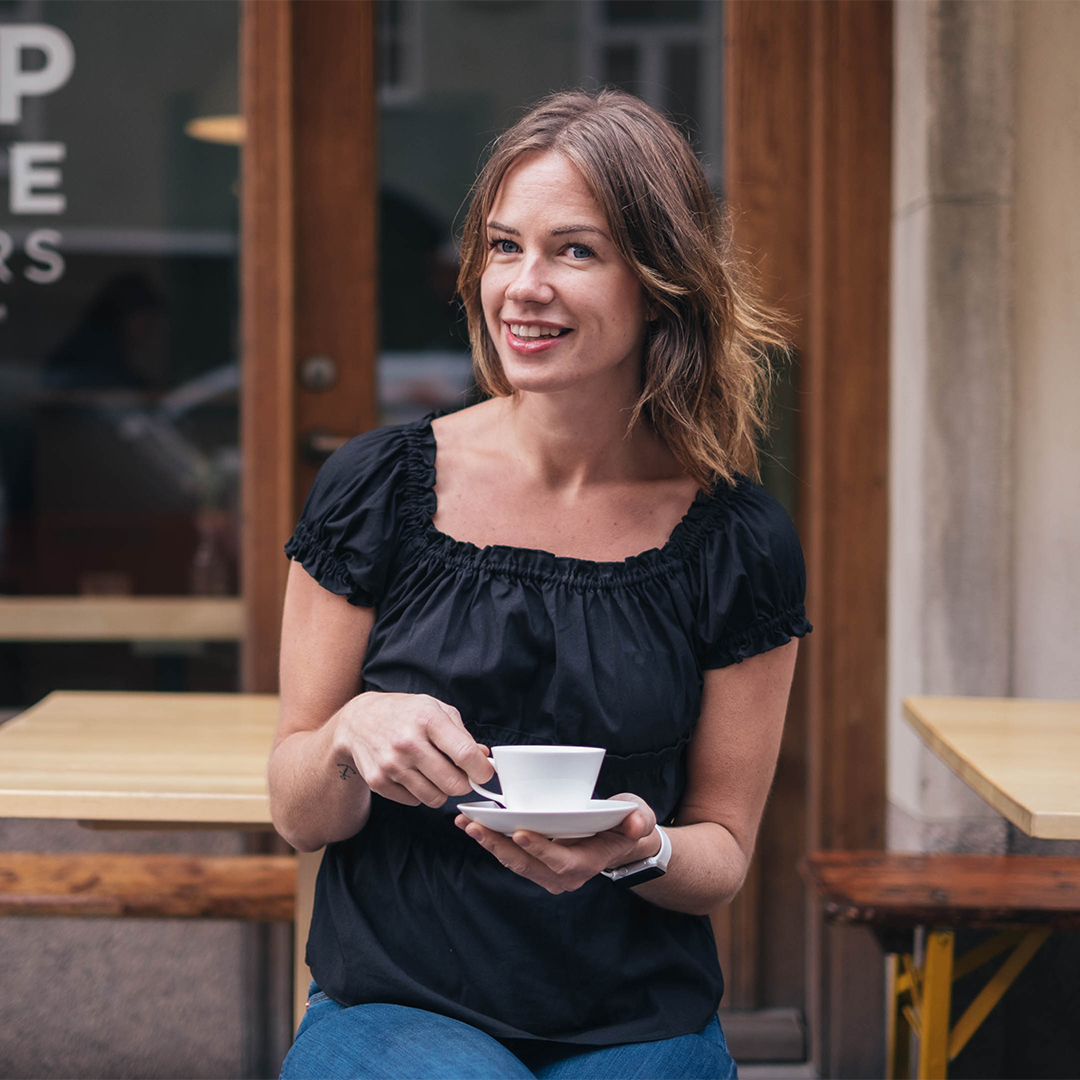 Joanna Alm is the managing director of Drop Coffee Roasters in Stockholm, Sweden, and a large part of her day-to-day job is being a head roaster and green coffee buyer for the company. Joanna was born in Dalarna, in Northern Sweden, but started working in specialty coffee in Oslo, Norway a decade ago. She has worked at Drop Coffee since 2010, where she started as a barista and later became a part owner. If you’re not familiar with Drop Coffee, you might recognize Joanna Alm’s participation in the World Coffee Roasting Championship: placing 3rd (2014), 2nd (2015) and 4th (2016) at the worlds.