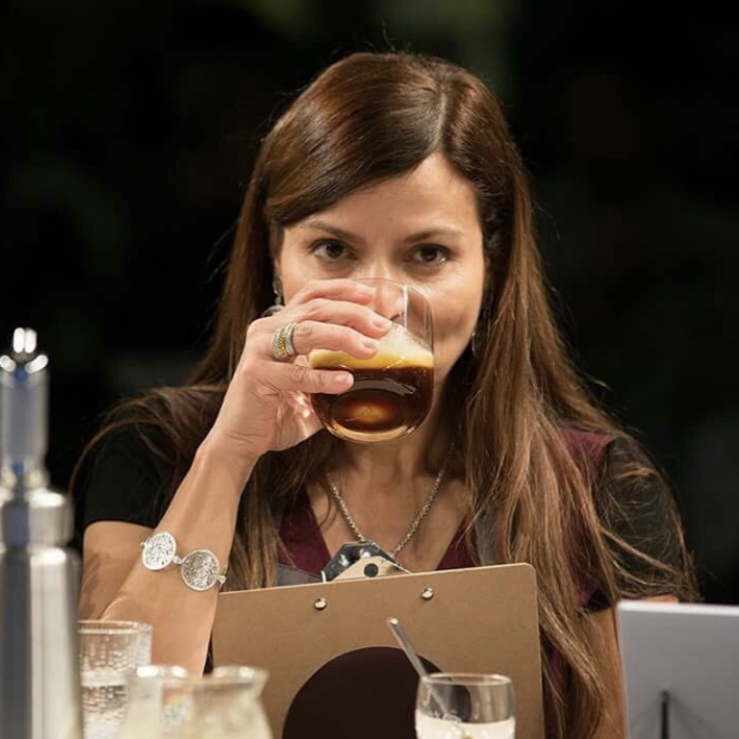 Lucemy is a coffee producer from Puerto Rico that has been in the specialty coffee industry since 2006. Lucemy holds a degree in science and has been involved in pharmaceutical distribution since 1982 as a vice president, where she directed the purchasing department of a wholesale company. In 1997, she founded Rx Trading Corp., a medical-wholesale business in Puerto Rico. In the pharmaceutical wholesale area, she is in responsible for sales, purchasing, and regulatory affairs.

In 2006 Lucemy became a coffee producer. The farm, Finca Lucero, is concentrated on producing specialty coffee as well as environmental conservation.  Finca Lucero worked with the National Resource Conservation Service of the United States Department of Agriculture to design the workflow according to a strict conservation program. Lucemy is responsible for the quality control of the production and the conservation program on the farm.

Lucemy currently runs a restaurant and coffee shop operation, Café Lucero, which has been open since 2014. Running Café Lucero is one of her biggest accomplishments and considers farming her hardest and most rewarding job.

Lucemy organized the National Championship in Puerto Rico from 2013 to 2018. She is a licensed Q Grader since 2010. Judging national competitions since 2010, Lucemy has also been a WCE Certified Judge for Barista, Latte Art, and Coffee in Good Spirits since 2013.  She is an Authorized SCA Trainer (AST), coffee taster, roaster, and barista.