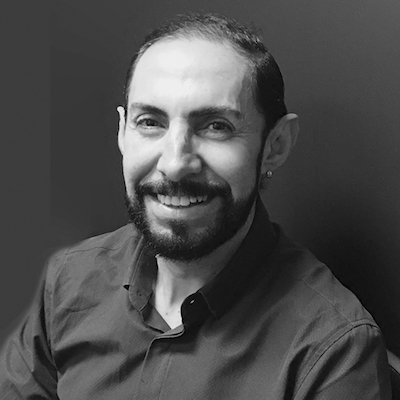 Hector is originally from Mexico, and started his work in specialty coffee in 2007. He is the Operations Director of Etrusca Comercial, a production and marketing company.
Since 2007 he was certified to start his career as a National Judge in Mexico, until  he was certified as a WCE Certified Judge for the WBC. He has participated year after year since then as a WCE Certified Judge in the World Barista Championship, World Brewers Cup, and World Latte Art Championship.
As part of his Rep development process, he had the opportunity to support the National Barista and Brewers Championships in Colombia in 2015, as well as in 2017. Hector was also was a judge in the National Barista Championship of Peru in 2017.
Since he began as a national judge in Mexico in 2007, Hector has been an active participant in the judging pool of the Barista, Brewers, Latte Art, and Roasting Championships.
He is an SCA Certified instructor, and currently teaches workshops in Mexico, while supporting courses in the US. Hector is a Certified Q-Grader since 2012, as well as a Tea sommelier certified by the STI since 2017. Finally, he was selected to be a National Judge in the Mexico Cup of Excellence event last year.
Hector is passionate about specialty coffee and considers that the best contribution to the growth of the industry is to continue supporting training and education