Certify as a WCC Judge in Athens, Milan, Melbourne, or Korea in 2022 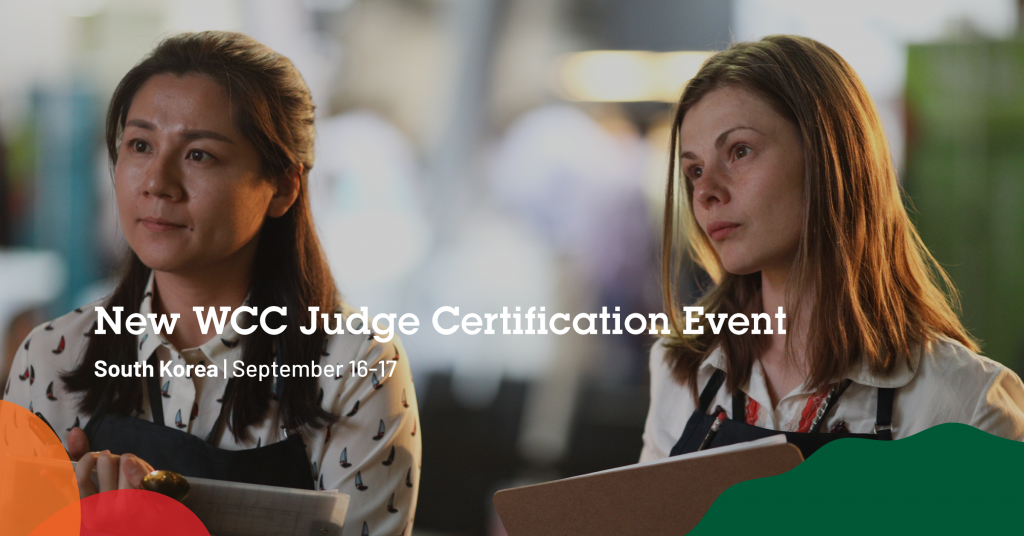 More details on eligibility and the application can be found here.