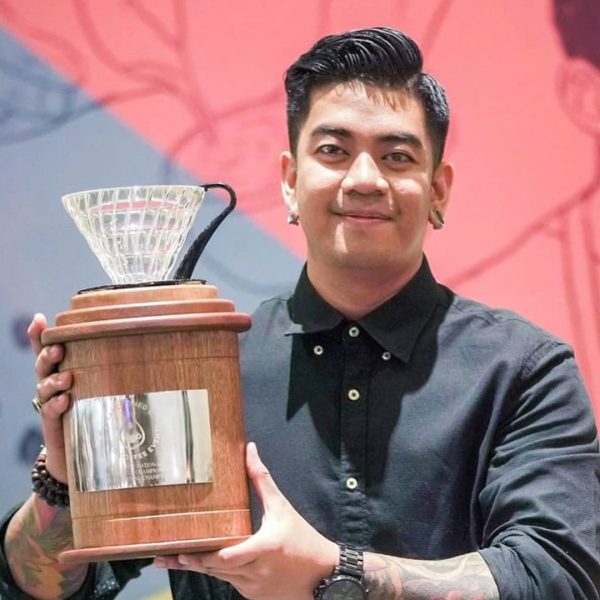 According to news reports, John Michael Hermoso, the 2019 Philippine Brewers Cup champion, was shot and killed on Wednesday night in Cebu City, Philippines, inside the cafe The Good Cup Coffee Company. This is a heartbreaking and shocking tragedy, and we want to express our deepest condolences to the friends and family of John Michael Hermoso, as well as those of Katie Ramos, who was also killed in the attack, and Jerome Amada and Sherwin Rivera who were injured.

To celebrate the life of John Michael Hermoso, we will be observing a moment of silence at 1:00PM EDT on Friday 4/12 on-site at the World Brewers Cup and World Barista Championship in Boston, and on the livestream at wcc.coffee/boston. Please join us honoring John Michael’s memory and mourning this great loss for the local and global coffee community.

For more information on visas and the World Coffee Championships you can read this post here: https://www.worldcoffeeevents.org/competitors-visas-and-deffered-candidacy/