We’re just one more day away from crowning the 2019 World Latte Art and World Coffee in Good Spirits Champions! Today 12 semi-finalists in the World Latte Art Championship returned to the main stage, to show their artistic expression and flair in milk drinks. 25 competitors in round one of the World Coffee in Good Spirits Championship continued with their stage presentations, after the Spirit Bar portion yesterday. Six finalists have emerged from each competition to present one final time tomorrow!

Congratulations to the WLAC and WCIGS finalists! Here is a link to the schedule of the final day. 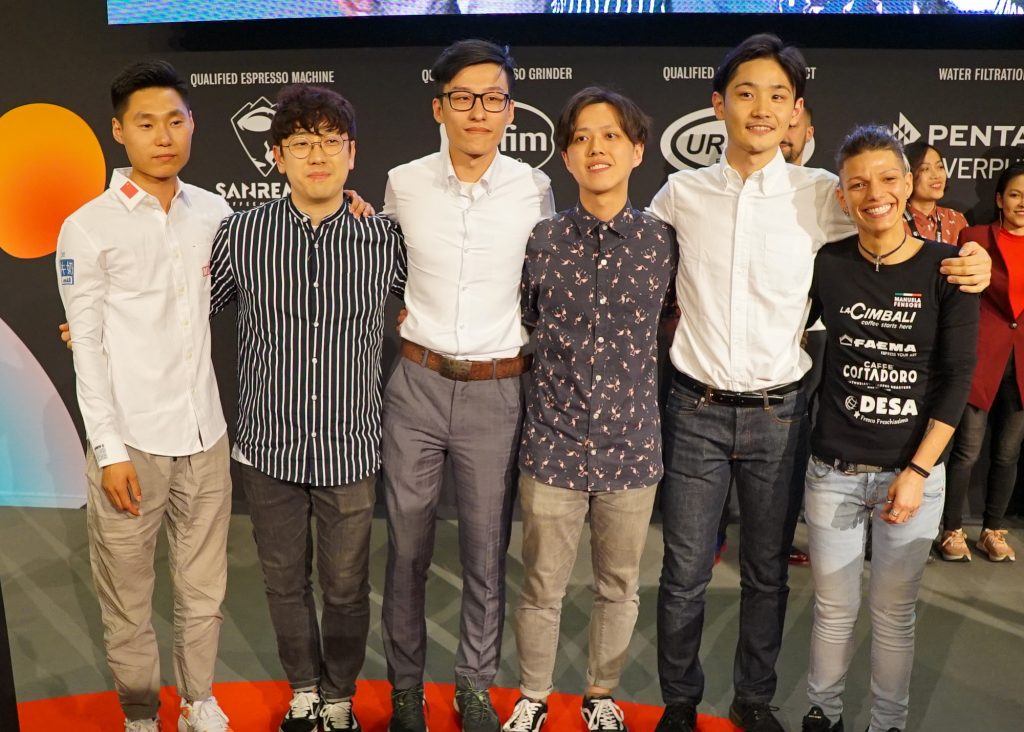 You can watch the finals of both competitions here at wcc.coffee/berlin starting at 10:00 Berlin time.

Here is the schedule for the WLAC and WCIGS final rounds tomorrow.

Thanks to the generosity of our sponsors, who make these events possible: