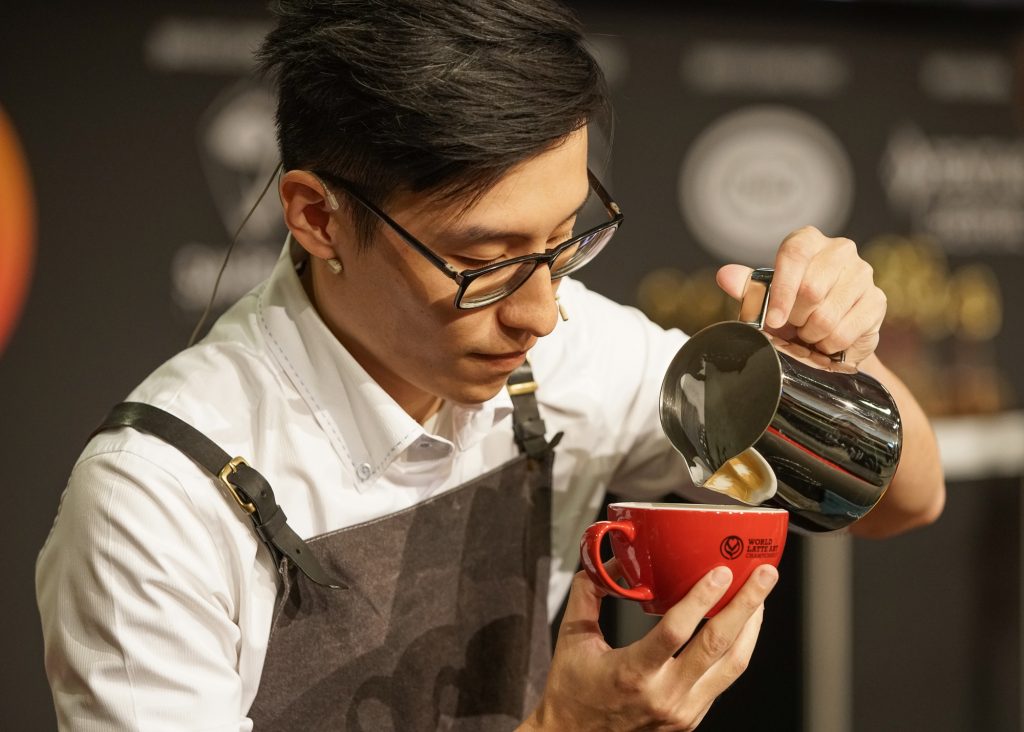 Please find the full ranking and scores for the 2019 World Latte Art Championship (WLAC) and 2019 World Coffee In Good Spirits Championship (WCIGS) below. The WLAC ranking is different than what was initially announced–an error was made in score tabulation which resulted in Hao-Yuan Chen representing Taiwan being announced as finishing in Fifth Place, when they in fact finished in Second Place in the 2019 World Latte Art Championship. This moves Liu Guoqiang representing China to Third Place, Oneway Dash representing South Korea to Fourth Place, and Hiroki Ito representing Japan to Fifth Place. The World Coffee Events team deeply regrets the error and offer our sincere apologies to all that were affected.

We would also like to again congratulate the 2019 WLAC finalists on their performance, and especially Hao-Yuan of Taiwan for their runner-up placement.

Once this error was discovered, all scoresheets for the 2019 WLAC and WCIGS were re-examined and re-tabulated to ensure that all rankings and scores are correct. An additional error was discovered in the WCIGS preliminary round where an overtime penalty was mistakenly placed on a competitor’s scoresheet by a judge. However, this error was resolved and did not affect the competitors ranking or any other placements in the 2019 WCIGS. Great effort is made during the events to prevent scorekeeping errors, with multiple people tabulating, checking, and recording the scores so results may be announced quickly. This process will be examined to add further layers of error-checking and verification for future events. To ensure there are no other errors, we are also re-tabulating all scoresheets for the Cezve/Ibrik Championship (CIC) and will post full scores for that competition when finished–the World Cup Tasters Championship utilizes live physical scoring instead of tabulated scoresheets.

Once again, we deeply apologize to all competitors and fans for the error, and are committed to ensuring the World Coffee Championships achieve the highest possible standards of quality and accuracy.