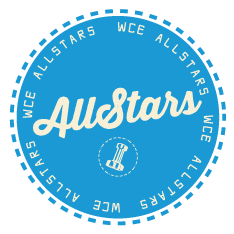 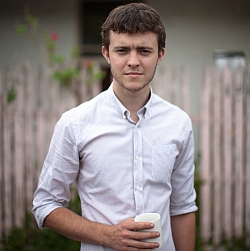 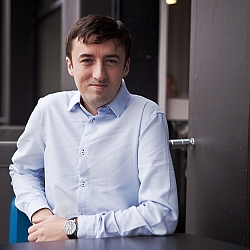 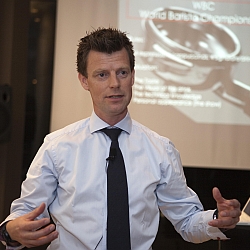 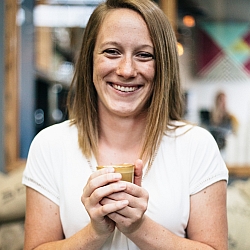 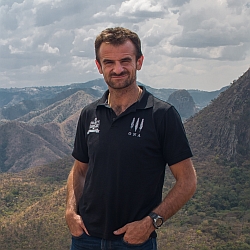 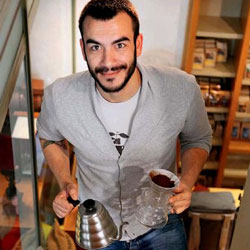 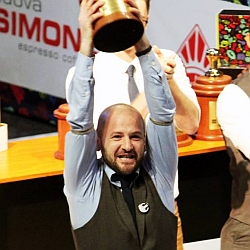 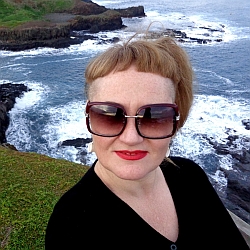 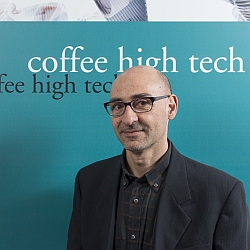 From 23 to 27 October,  HOST Milano will be collaborating with World Coffee Events to bring the winners of the 2015 World Coffee Championships, together with prestigious figures from the sector, to perform, talk about their experiences, and illustrate the skills required to become a star of the coffee world.

The 2015 WCE coffee stars will participate in a series of interactive modules in a highly diversified program,  including performances on request and visual demonstrations, all based on the various areas of expertise of the champion baristas: latte art, manual preparation, tasting, and sensorial skills. The didactic modules,  conducted by leading exponents from the sector, will focus on “what it takes to be great” and will cover such themes as: coffee design, coffee cupping, competition judging, how to be a great business owner, and innovation.

Thanks to a program that will be incessantly enhanced by fun and educational events over the five days of HOST Milano, the WCE All Stars stage will not only be an ideal place to get your daily dose of inspiration but also an outstanding cup of coffee made by one of the 2015 champions! 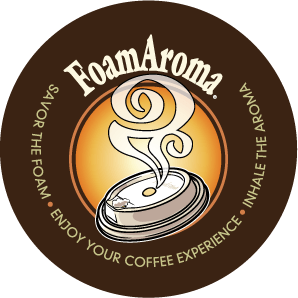 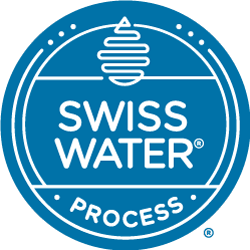