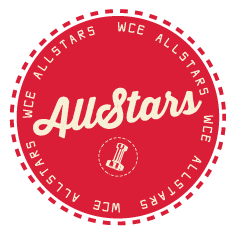 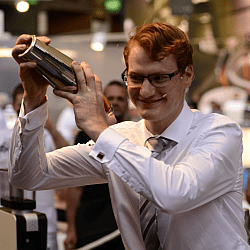 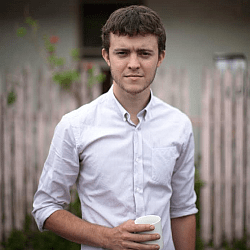 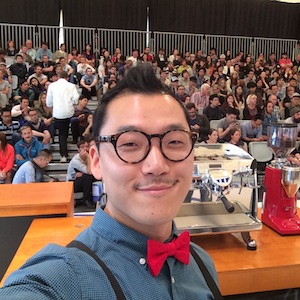 From 15-17 December, HOTELEX Guangzhou will be collaborating with World Coffee Events to bring the popular All-Stars program.

Over the course of 3 days, some of the world’s best baristas will showcase their skills and coffee mastery through a series of interactive events, including: mystery drink challenges, pop quizzes, on-demand performances, meet-and-greets, and more! Stay tuned for a full schedule of activities.

Don’t miss your chance to meet–and even grab a coffee from–these champions!